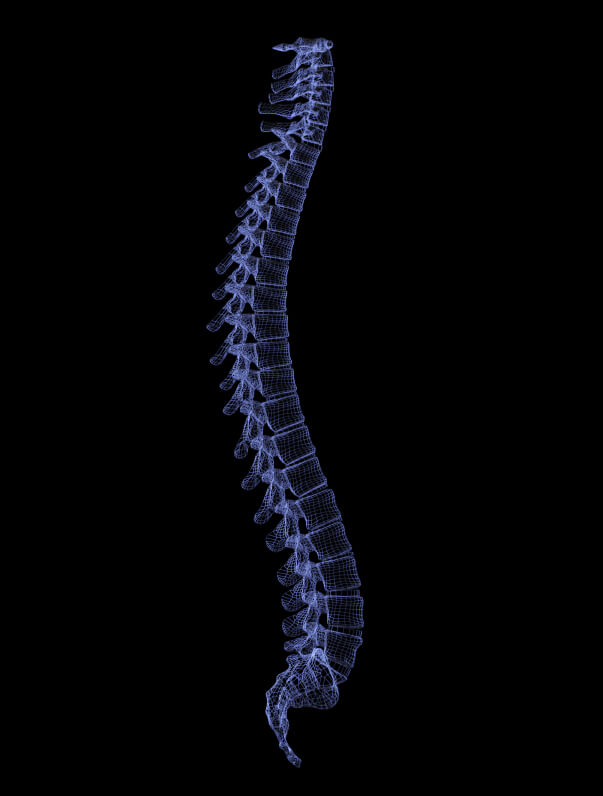 Samsung has announced that they will no longer be manufacturing their Galaxy Note 7 cell phones after several failed attempts to determine the cause of the problem which resulted in many of these phones overheating and exploding unexpectedly. This announcement comes shortly after the company announced a massive recall of the defective product last month.

“For the benefit of consumers’ safety, we stopped sales and exchanges of the Galaxy Note 7 and have consequently decided to stop production,” announced a spokesperson for Samsung earlier this week.

According to the U.S. Consumer Product Safety Commission (CPSC), there have been 92 reports of Galaxy Note 7 phones exploding throughout the country. Due to these explosions, 26 individuals have suffered severe burn injuries, and 55 others reported property damage.

To date, Samsung still does not have an answer for why their phones have been catching fire and exploding. If you own a Galaxy Note 7 phone, you may want to stop using it immediately to avoid the risk of serious injury.

The attorneys at the Turley Law Firm have been fighting for the rights of injured victims in the Dallas area for more than 40 years. We have handled a wide range of defective product cases over the past four decades, and we have the resources and experience necessary to battle the high-powered legal teams employed by negligent manufacturers. If you’ve been injured by one of these defective phones, we will fight tooth and nail to help you recover the compensation you deserve.

Please contact the Turley Law Firm using the form on this page or call 214-691-4025 today to schedule your free consultation. We serve clients in the Dallas, Texas area.