Q: Why did you become an attorney?

A: I became an attorney so I could help individuals seek and obtain justice in the face of adversity. Before working in personal injury law, I worked with victims of violent crimes, persons unable to afford legal representation, and families that suffered through domestic violence. Injured persons often encounter challenges in seeking a just recovery for their injuries, such as negotiating with insurance companies and navigating the court system. As a personal injury attorney, I strive to ease my clients’ burdens and remove any roadblocks to their recovery.

Lacey Turley Most is from Dallas, Texas. Ms. Most works on a variety of cases, including Negligence and Sexual Abuse cases. She received her bachelor of arts and graduated with general honors from the University of Miami. Prior to joining the Turley Law Firm, Ms. Most worked on death penalty cases in Florida. She also assisted victims of domestic violence and other violent crimes in navigating the United States immigration system.

In addition to her work in the Litigation Skills program, Ms. Most devoted her time to legal writing and research. She served as Articles and Comments Editor for University of Miami Law Review, which published Ms. Most’s comment on the law and involuntary medical treatment. She also served as a Writing Dean’s Fellow where she helped other law students develop their writing skills. 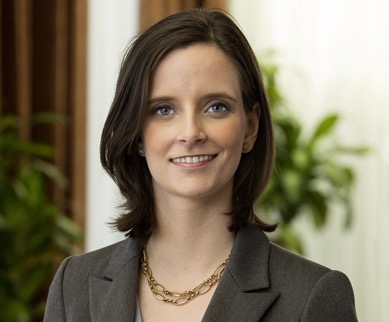