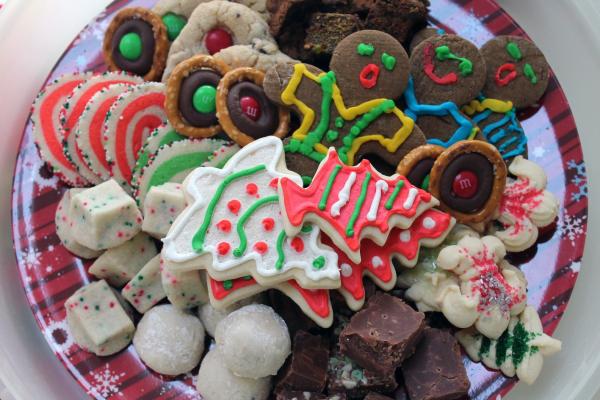 In the wake of 27-year-old actor Anton Yelchin’s death, Fiat Chrysler has recalled several 2015 Jeep Grand Cherokee models, including the one Yelchin was driving at the time of his death. The recall was initiated to address a defective gear shift. These 2015 Jeep Cherokee models utilized an e-shift transmission system which lacks the grooves typically found in traditional transmission systems. These grooves serve the important function of allowing the driver to feel the different gears. Without these grooves, there is a significant increase in the risk of unintended gear selection.

While it hasn’t been conclusively determined that the defective vehicle caused Yelchin’s death, the evidence at the scene of the car accident seems to indicate the faulty shifting device at least played a role.

Last weekend, Yelchin was leaving his home in his Jeep. After exiting the security gate, he exited the vehicle. The Jeep, which was on a steep incline, rolled backwards and pinned Yelchin against a support pillar of his security gate. When friends found him several hours later, the car was still running and the gear shift was in neutral.

It is believed that due to the poor design of the e-shift transmission, Yelchin may not have been able to tell that the gear shift was in neutral instead of park. As a result, the vehicle rolled backwards once he got out, leading to the fatal accident.

The 2016 Jeep Grand Cherokee models have abandoned the e-shift transmission system and instead use a more traditional system. Therefore, these vehicles are not included in the recall.

If you drive a 2015 Jeep Grand Cherokee with an e-shift transmission system, you should contact your local dealer at once to find out additional information regarding this recall. If you have been injured in an accident caused by this faulty gear shift system, you may be entitled to recover compensation for your damages in a product liability lawsuit. The attorneys at the Turley Law Firm have been fighting for the rights of injured victims in the Dallas area for more than 40 years, and we can help you hold negligent vehicle manufacturers accountable for your damages.

Please contact the Turley Law Firm using the form on this page or call 214-691-4025 today to schedule a free product liability consultation. We serve clients in the Dallas, Texas area.